http://www.mcfc.co.uk/Video/Features/Armanis-UK-visit-Pt-II
Posted by PHIL HOLME at 16:56 No comments:

The latest video of Armani's visit to the UK is on line now at http://www.mcfc.co.uk/Video/Features/Armanis-UK-visit-pt-1

More great work from Neil Cole at Endemol
Posted by Howard Burr at 10:22 No comments: 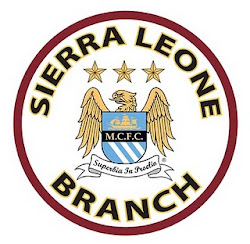 Do they not look the part

This is the effect YOU are having

we did NOT donate this shirt - miles from anywhere - brilliant